Nemesis AIO is considered as a major competitor for many top working Kodi Addons, the only thing nemesis need to become fully functional is a Pin Code so as most of the users might know that stream army official website is not working which a reason that most of the people didn’t able to find nemesis code. But a great tool now available online that can generate nemesis pin code it is called Pinsystem.co.uk Previously Nemesis Streamarmy code can be generated from streamarmy official website see: PIN SYSTEM CO UK

The Pinsystem.co.uk not only provide pin for nemesis but it also generates codes for  Entertainment Time, Kick off, FapZone, Never Walk Alone, XXX-O-DUS. Recently most these addons are working fine but the developer official stop the service of providing pin code, but Pinsystem.co.uk  is a great alternative to official method.

How to Get Code from Pinsystem.co.uk 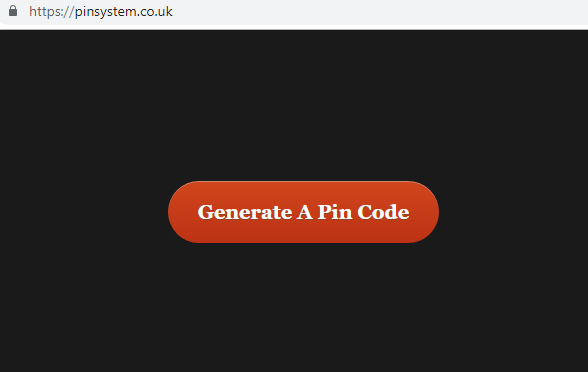 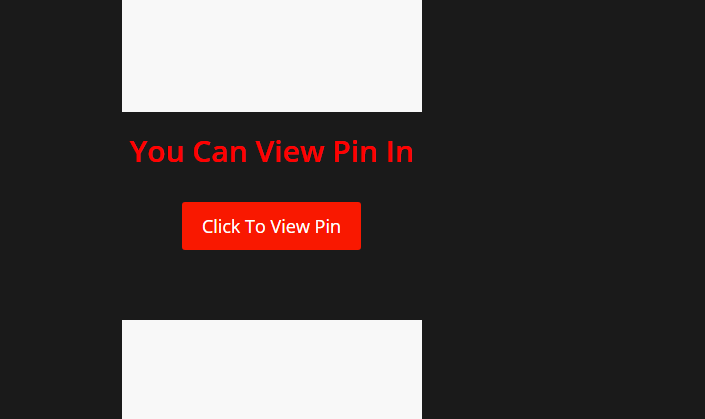 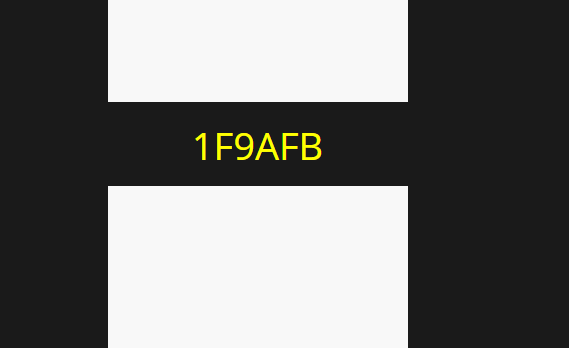 After you get pin code go to Kodi again and open the Addon, it will again ask for pin enter the above-generated pin to access kodi addon. The pin will expire in 4 hours